A Sigh of Relief!

"Time for a new India"

Some more are running around in my head. But the most predominant emotion in my mind was - relief. When the election dates were announced, I couldn't wait for this day - the counting day - to come sooner. Now that it has come and is almost over, the feeling of euphoria has given way to relief.

As of this moment Modi is taking 268 colleagues along with him to the Lok Sabha for sure, according the Election Commission of India's website. In a few more minutes, that number will change to 280. This is a big relief, since to run a government - the central government or The Government of India - he needs only 272 members in parliament. Along with the MPs from his allies, that number is somewhere beyond 330+.

The trepidation and the excitement I felt yesterday when I penned the previous post were long gone - in fact they were dispelled conclusively by 8.40 AM this morning, when the initial trends started coming in. By 10 AM, we knew we were looking at a win beyond our expe ctations and fulfilling our dreams - that Modi and BJP by themselves would cross the 272 mark. It has now happened. 30 years after the last such event in Indian electoral history.

This is significant for several reasons:
The analysis will continue to pour in. For me, it is time to step back, take rest and keep myself alert and aware - new fears replace the old ones and it is better that they remain in my head, than happen in reality. I hope to use my freedom to praise this new establishment whenever they achieve anything, as well as criticize them when they sway. 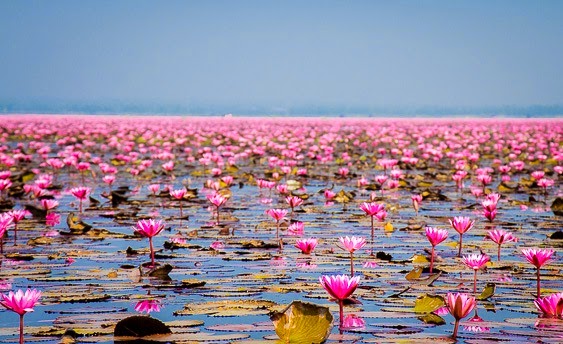